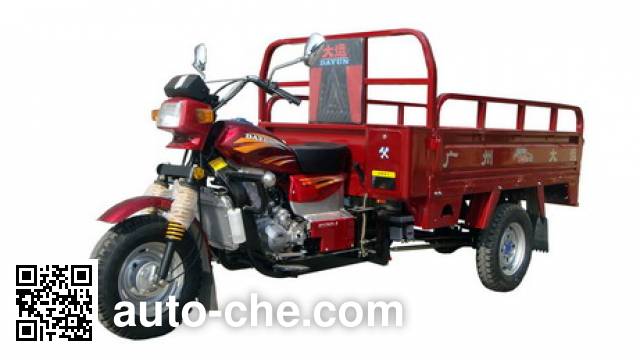 Dimensions and Weights of the Chinese three-wheeler Dayun DY175ZH-3

Optional compartment, the second length and width are generated by the increase after the car; second level is generated by heightened by behind the car.
(Note: possible inaccuracies) 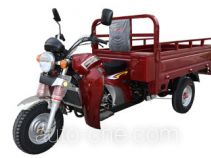 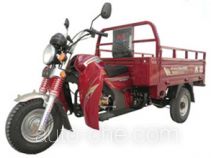 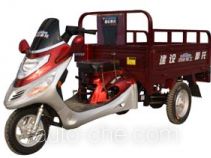 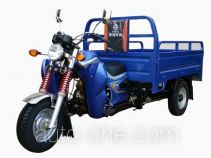 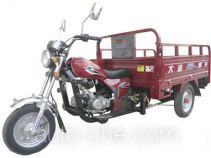 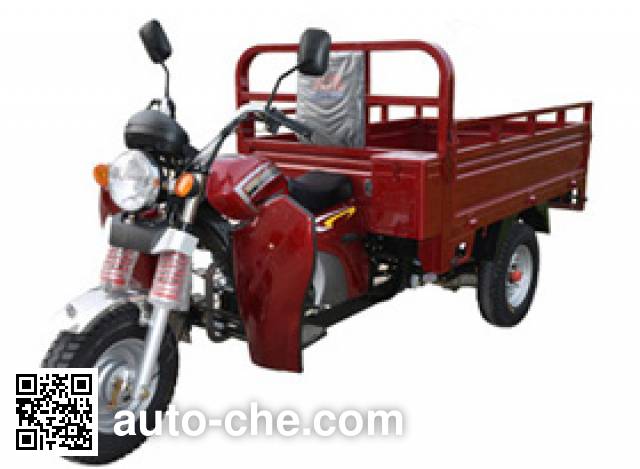 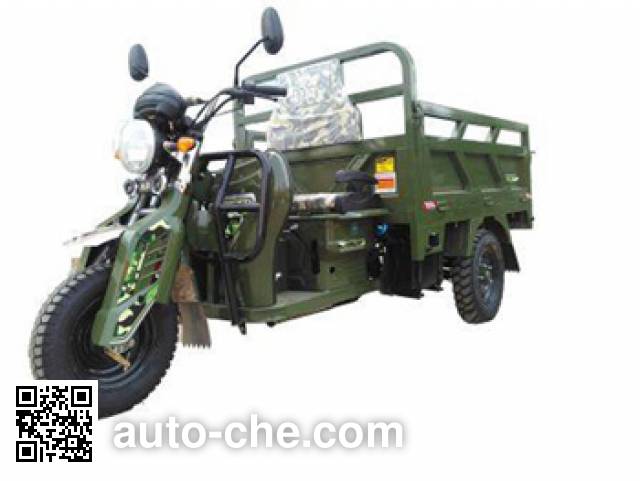 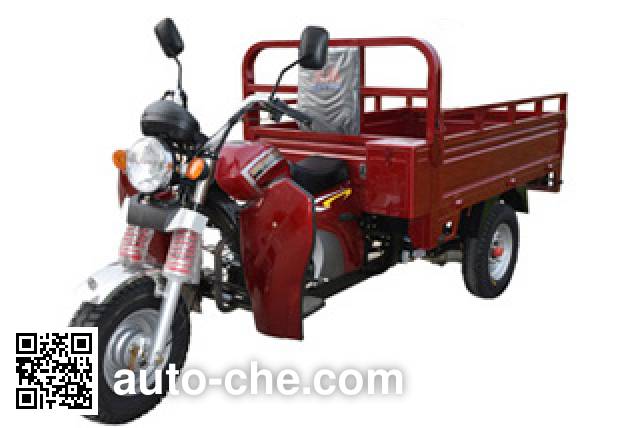 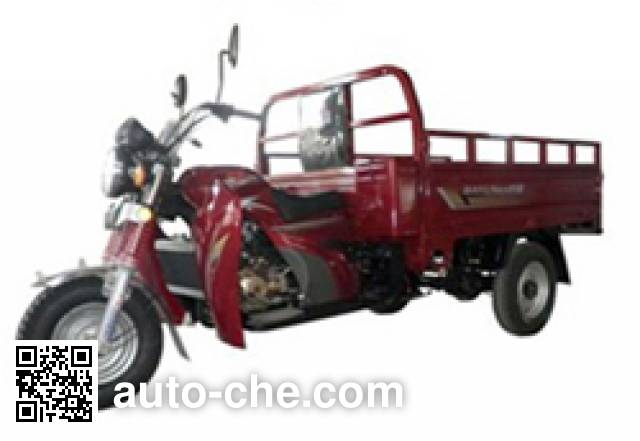 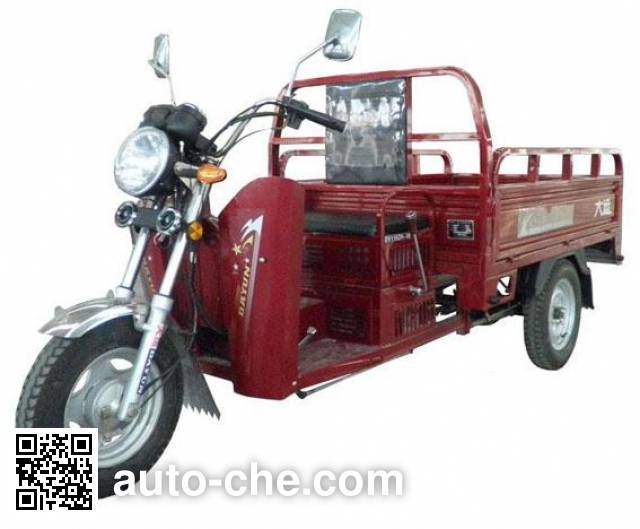 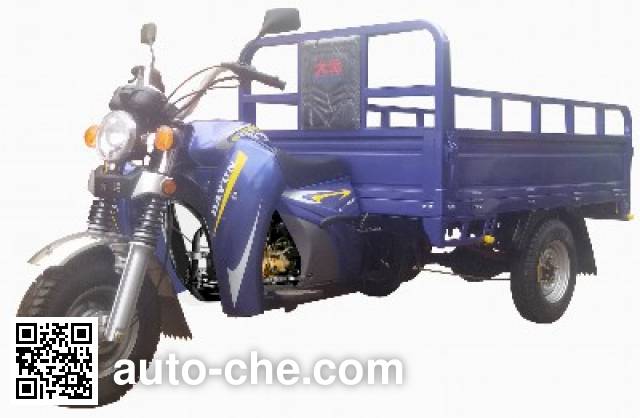 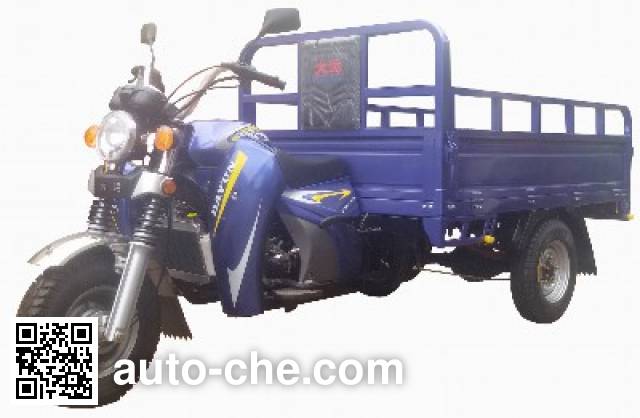 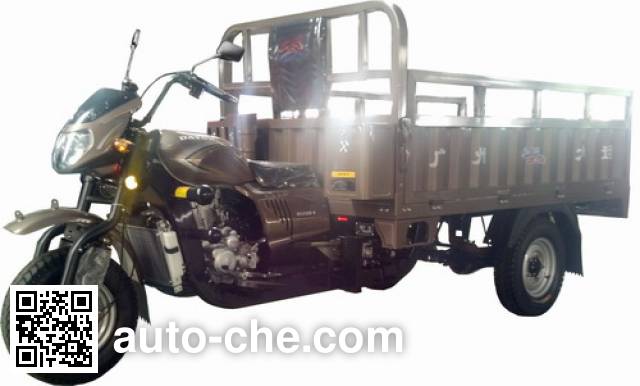 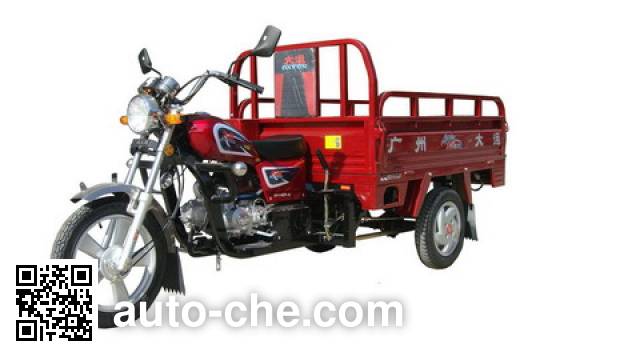 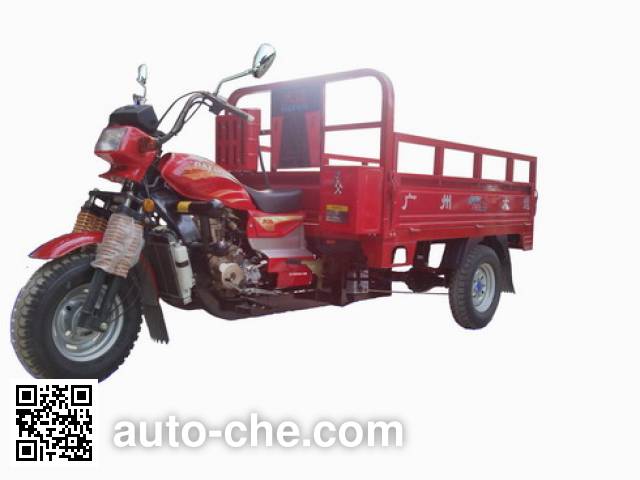 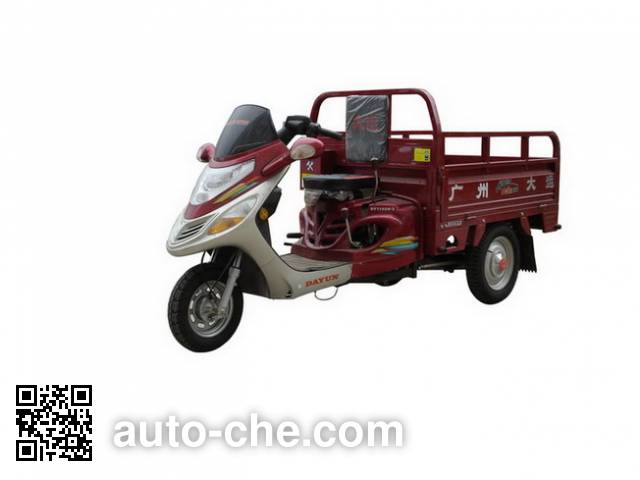 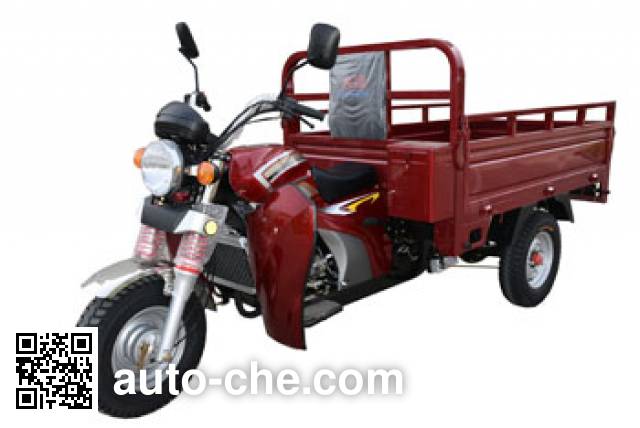